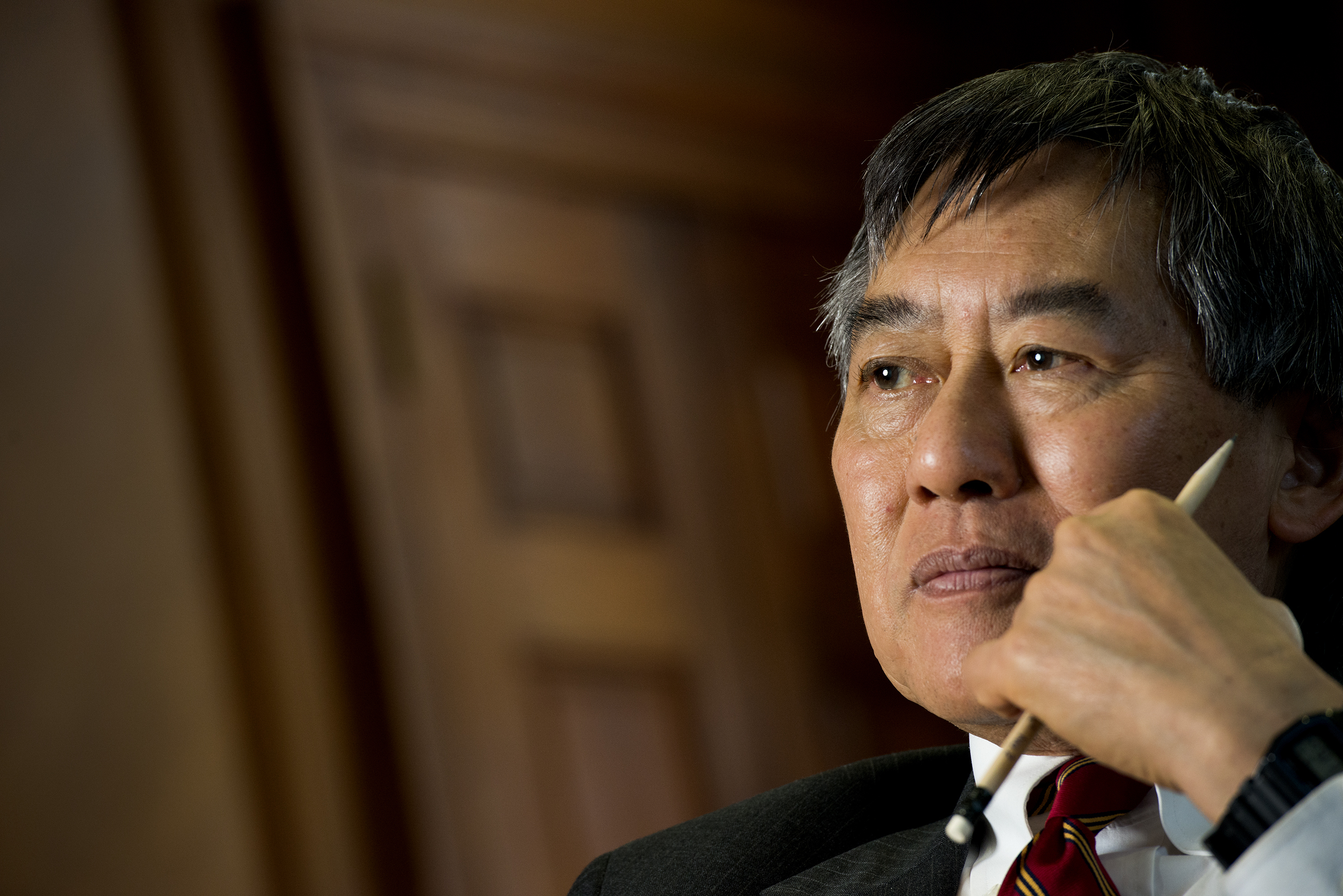 The University of Maryland is the state’s flagship and land-grant institution with 37,500 students in 12 schools and colleges, 9,000 faculty and staff, and a $1.9B annual operating budget, including $500M in external research funding. It is a member of the Association of American Universities.

Born in China, Loh moved with his family to Peru. After high school, he immigrated to the United States and became a naturalized citizen.