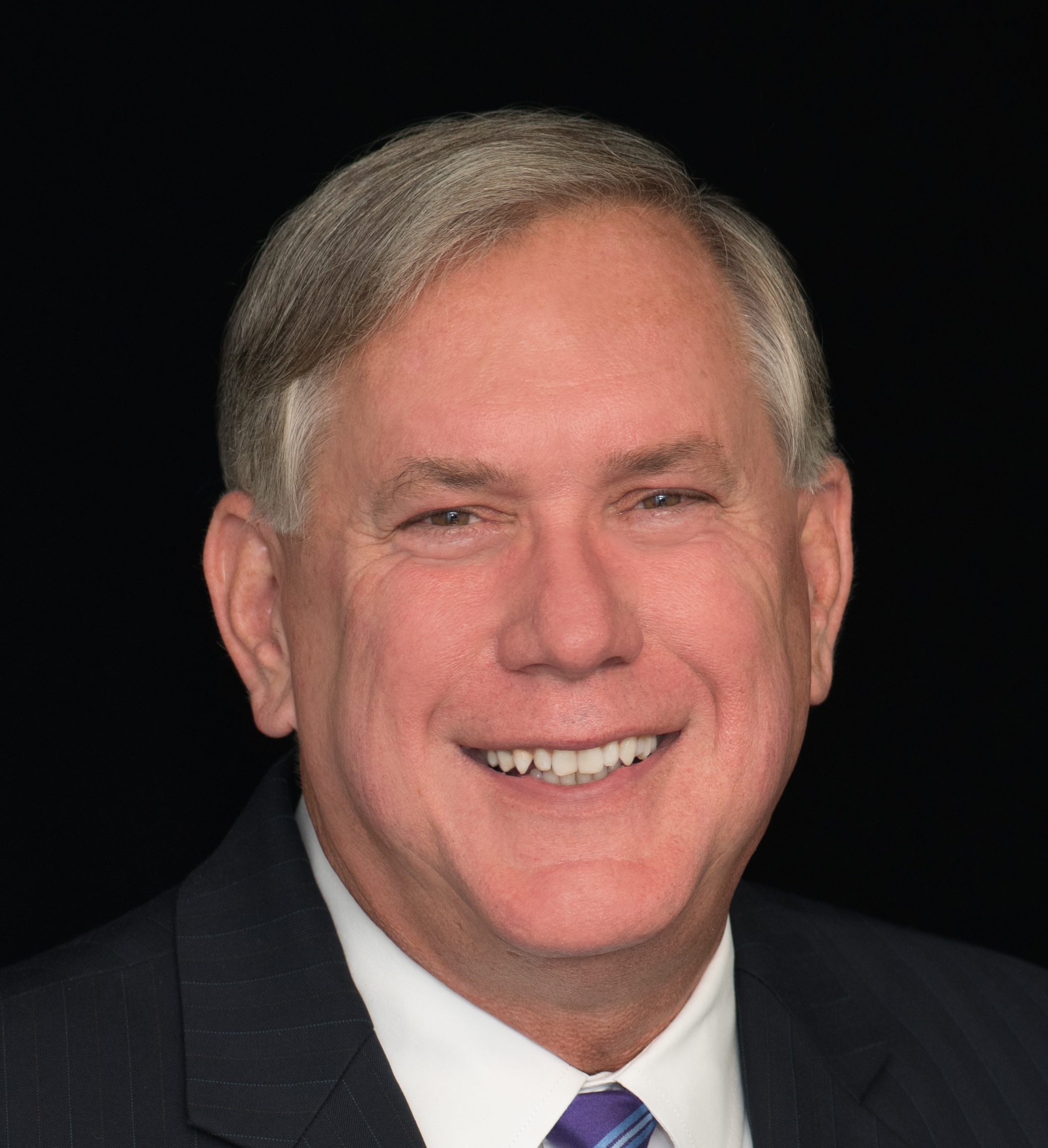 Rick has four decades of intelligence, cyber security and cyber operations experience, including 29 years with the National Security Agency where he served as Deputy Director from January 2014 until his retirement in April 2017. In that capacity he was responsible for providing foreign intelligence and protecting the nation’s most important national security-related networks.

He led NSA’s Media Leaks Task Force, responsible for all of the Agency’s efforts following the June 2013 unauthorized disclosure of classified information. He also led the NSA’s 24/7 Threat Operations Center (NTOC), responsible for identifying and countering cyber threats to national security systems. Rick was the Intelligence Community’s first National Intelligence Manager for Cyber and the DNI’s Director for Collection, overseeing all of the IC’s collection programs. Rick is a Senior Visiting Fellow at The MITRE Corporation. He is a Director on the Board of M&T Bank, serves as a Trustee on the Board of the Institute for Defense Analyses, serves on the Advisory Council of the Alliance for Securing Democracy, and is a member of several corporate advisory boards.