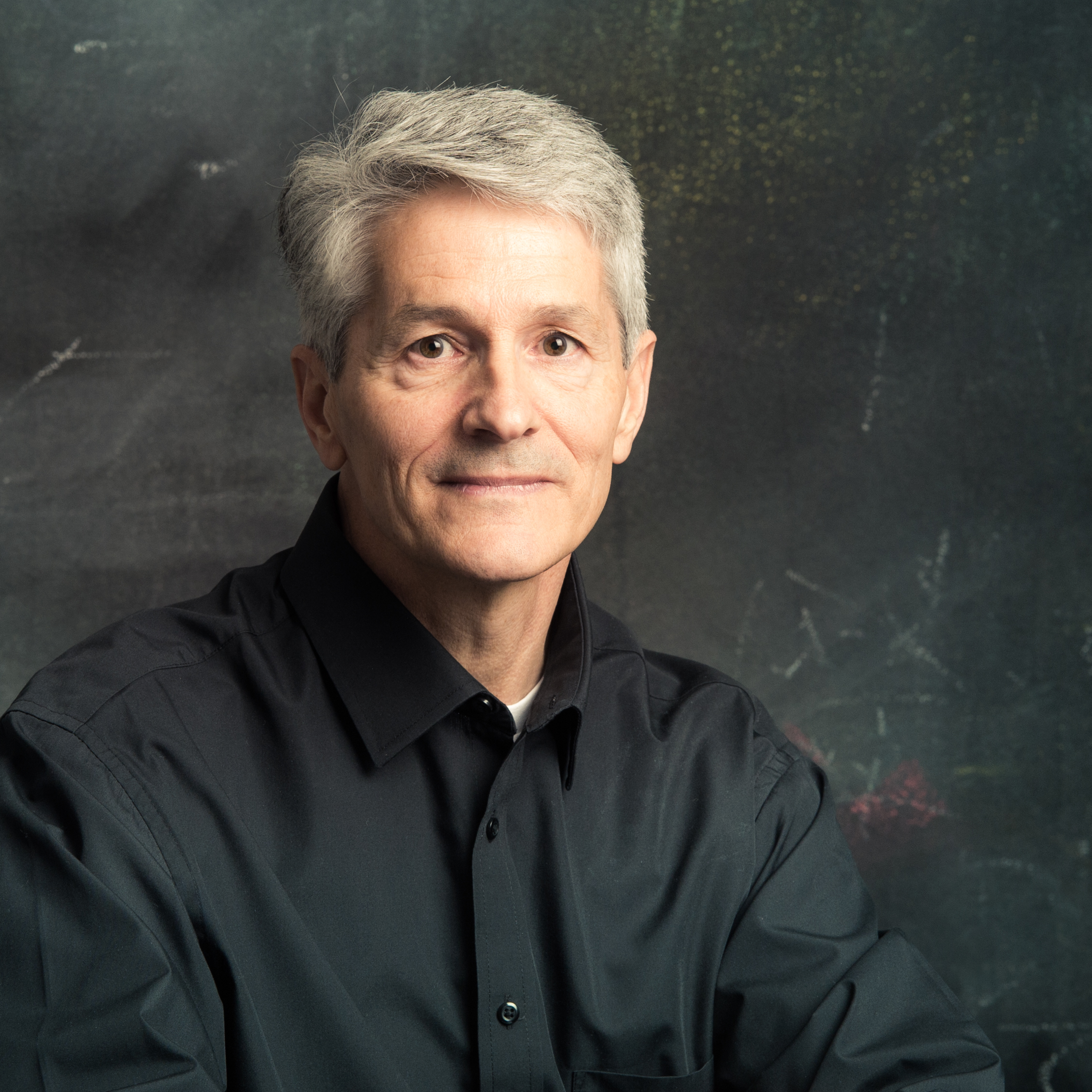 Curtis W. Dukes joined CIS as the Executive Vice President and General Manager of the Best Practices and Automation Group in January 2017. The CIS Security Benchmarks and Security Controls program provides vendor-agnostic, consensus-based best practices to help organizations assess and improve their security. Prior to CIS, Curtis served as the Deputy National Manager (DNM) for National Security Systems (NSS). On behalf of the Director of NSA, the DNM is charged with securing systems that handle classified information or are otherwise critical to military and intelligence activities. Dukes joined the National Security Agency in 1984 as a Computer Scientist. He served in a variety of organizations within NSA, and earned the Distinguished Executive, Meritorious Executive, as well as Exceptional Performance and Meritorious Civilian Service Awards. He completed an overseas assignment and an intelligence community assignment for the Department of Defense. In Germany, Curtis had operational responsibilities for implementing Information Assurance activities across the European command. Following his community assignment, he became Deputy, then Chief of the Network Architecture and Applications Division, then Chief of the Systems and Network Attack Center. He later led highly skilled technical workforces as Director NSA/CSS Commercial Solutions Center. His last roles of responsibility at NSA were Deputy Director, then Director, of the Information Assurance Directorate. Dukes earned a Bachelor’s Degree in Computer Science from the University of Florida, and a Master’s Degree in Computer Science from Johns Hopkins University. He is a 2004 graduate of the Intelligence Community Officer Training Program.