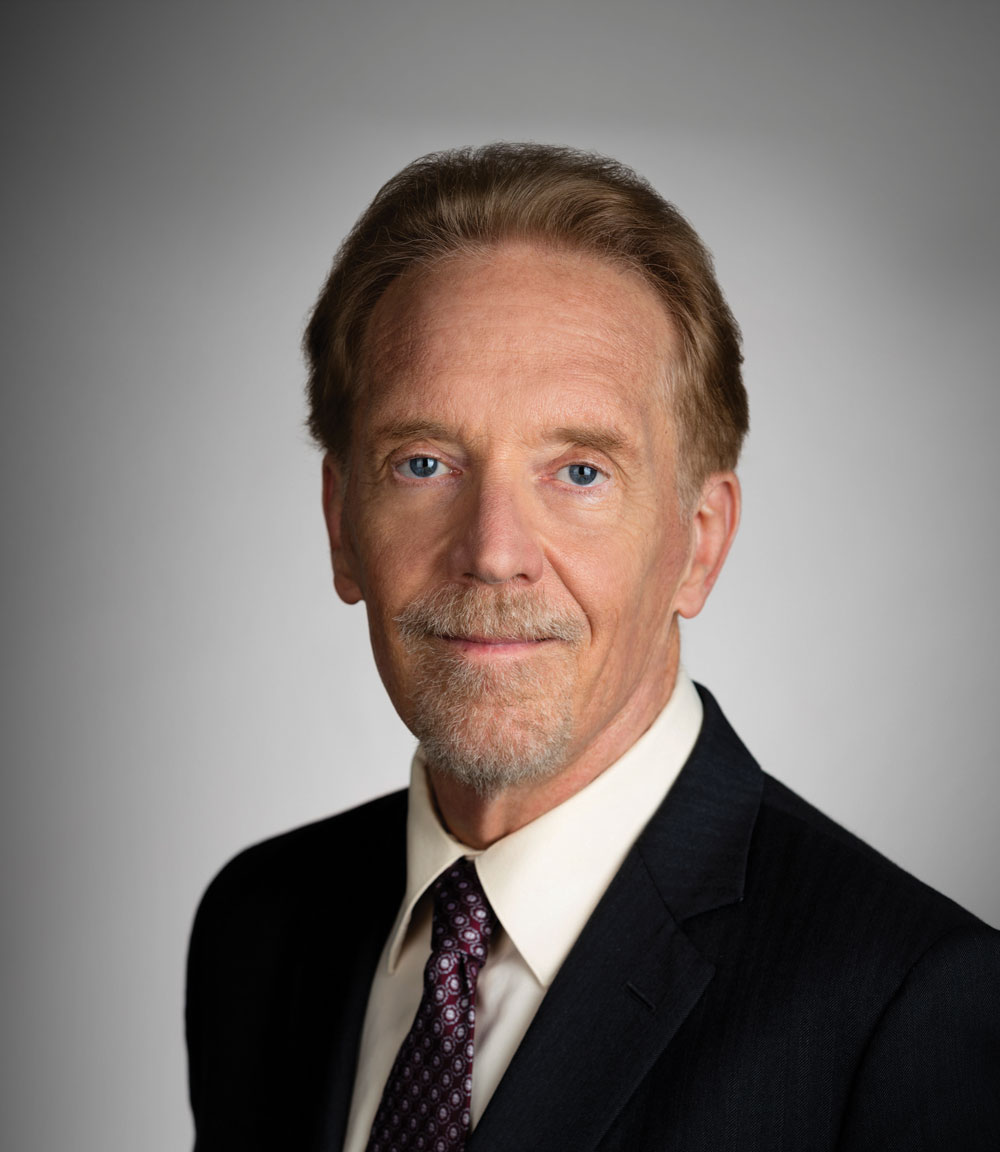 Keith Marzullo became the dean of the University of Maryland College of Information Studies, also known as the iSchool, in August 2016. He joined the iSchool from the White House Office of Science and Technology Policy, where he directed the Networking and Information Technology Research and Development (NITRD) Program. Marzullo joined NITRD from the National Science Foundation (NSF), where he directed the Computer and Network Systems Division in the Computer & Information Science & Engineering Directorate. He also served as co-chair of the NITRD Cybersecurity and Cyber Physical Systems R&D Senior Steering Groups.

Prior to joining NSF, Marzullo was a faculty member at the University of California, San Diego’s Computer Science and Engineering Department from 1993–2014, and served as the department chair from 2006–10. He was a faculty member of the Computer Science Department of Cornell University from 1986–92, a professor-at-large of the Department of Informatics at the University of Tromsø, Norway, from 1999–2005, and was a principal in a startup, ISIS Distributed Systems, from 1998–2002. Marzullo received his doctorate in electrical engineering from Stanford University, where he developed the Xerox Research Internet Clock Synchronization protocol, one of the first practical fault-tolerant protocols for keeping widely distributed clocks synchronized with each other. His research interests are in distributed computing, fault-tolerant computing, cybersecurity and privacy.